Do you really want to Log Out?
We gonna miss you so much!

What is the Background Battle

This kind of video is conceived by StatsCulture and named BackGround Battle "BGB".
It is a data visualisation that transforms some cold Statistics into a real visual and hot Battle.

The idea is to build two teams, team1 and team2 Each team member has a common belonging, for example, They could be from the same country, or just have something in common, anyway, that belonging will be declared in the video's Intro when the teams are presented.

1. The individual battle
Member Versus Member and the member who has the biggest value win, so we can see the fire behind him.

2. The Team battle
is the total of the individual members' values, so each time a member enters the scene, his value will be added to the value of his team, and we can see that, in the centre bar. so at the end of the video, we can see the total addition of all the values of the team members, and the biggest value gives the victory to the team.

The Background Waves:
we can see a permanent wave of a fight between the backgrounds, that wave is not random, and its curves, represent the individual member value.
If the two members' values are equal, so the curves of the wave are balanced between them.
But if one value is bigger than the other, the wave moves to the other side and gives an advantage to its background.

Attack On Titan VS Demon Slayer 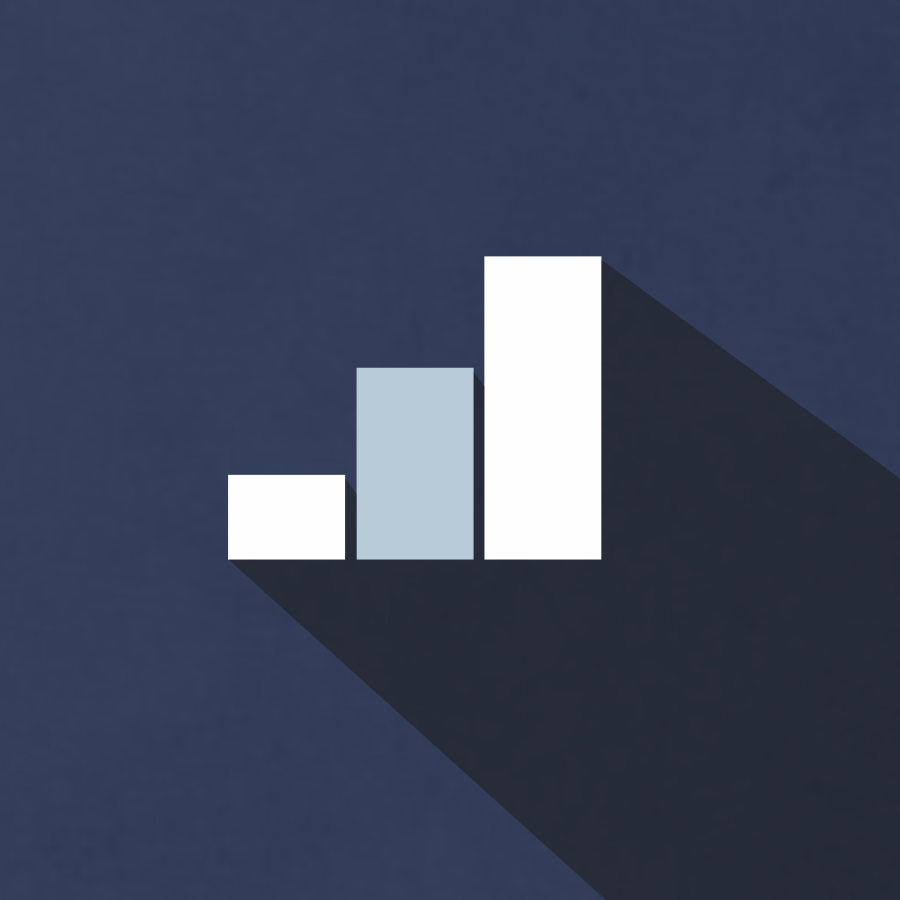 This category is general, we talk about our news and innovations.